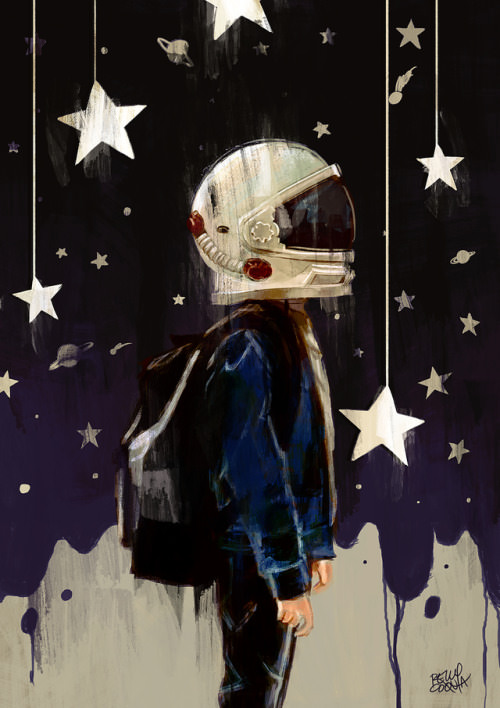 7.29.18
I didn't know what to expect when I found this but I'm so happy I did. It's a movie mostly narrated by a ten year old boy named Auggie who was born with multiple problems thanks to a rare gene that both of his parents unknowingly have. They have a daughter who is a few years older who had none of these issues which is why both they and doctors could be forgiven for not knowing about the gene. After several surgeries he's left with facial deformaties which doesn't bother him of course around his family because they don't treat him any differently. His mother home schools him up until he's in fifth grade and then they wanted to give him the option to start school because he'd be entering middle school. He wouldn't necessarily be 'a new kid' then because everyone in fifth grade is a new kid - moving from elementary. His mother is played by Julia Roberts and I've never thought about her in one way or another but there's this scene when he decides that he's okay with going to school and she and her husband ( Owen Wilson) are walking him on his first day. She's just standing there and I don't know if it's cause of I'm a mom or because her acting but I could feel every bit of her anxiety. How she's got tears in her eyes and just praying that the other kids be nice to him and don't hurt him. I can't say enough about Jacob Tremblay who plays the lead. You just wanna take the character that he plays and protect him from everything. I've never wanted to punch other ten year olds so bad. Anyway, I defintely recommend whether you have children or not. But you know, bring tissues.

“Be kind, for everyone is fighting a hard battle. And if you really wanna see what people are, all you have to do…. is look.”